Take advantage of the incredible opportunity to learn from one of the most legendary players in the history of international soccer with Christie Pearce Rampone Camps & Clinics.

From leadership to tactical and mental preparation, Christie provides the type of soccer instruction and training that cannot be duplicated. Contact us to learn more about group training, and stay tuned for information about Christie’s signature camp later this summer. 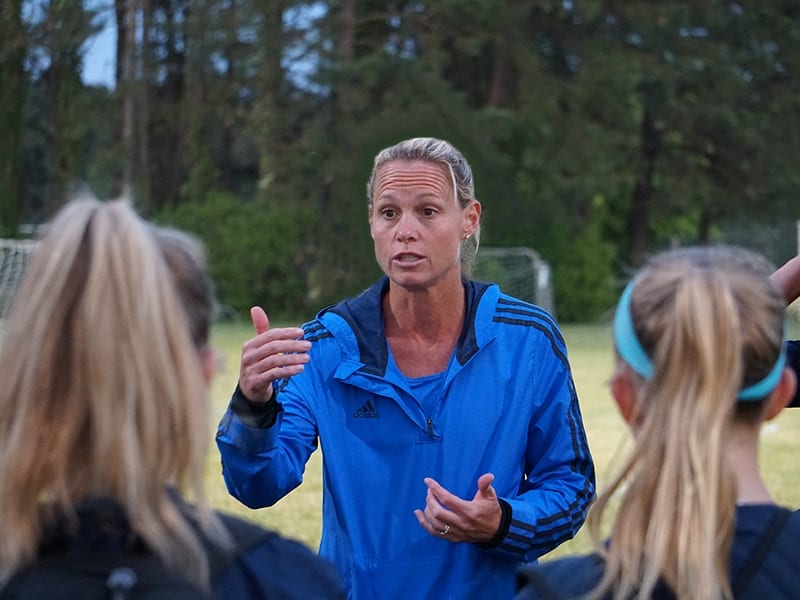